What are the differences between 3 and 4 season rooms? 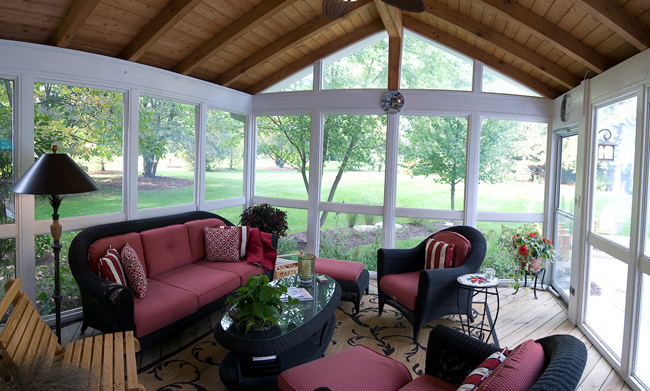 What is the difference in 3 and 4 season rooms?

By definition, a three-season room can be any enclosed outdoor living space, which can be used for at least part of three seasons each year. In Charlotte, a 3-season room can be a simple screened porch with an outdoor fireplace, or a VersaPorch outdoor room design, which includes adjustable vinyl windows. Even if your VersaPorch does not include a fireplace, it can still be utilized easily in at least part of three seasons each year, as in cool weather, the closed windows will capture warming sunlight. You might get minimal use of a 3-season room on warm winter days in the Charlotte area, but they are not typically usable in really cold temperatures. 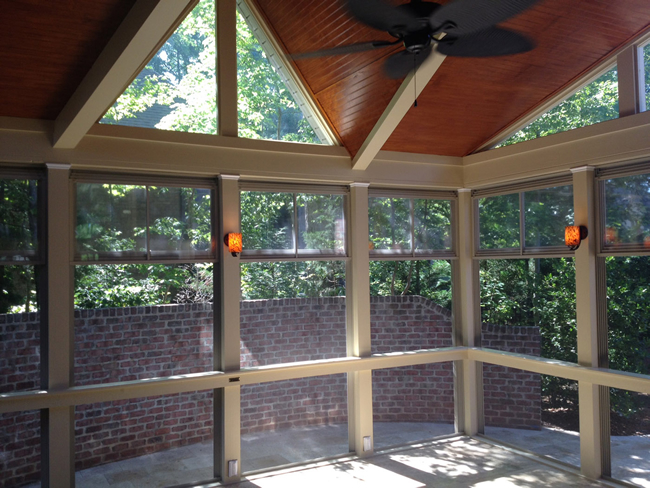 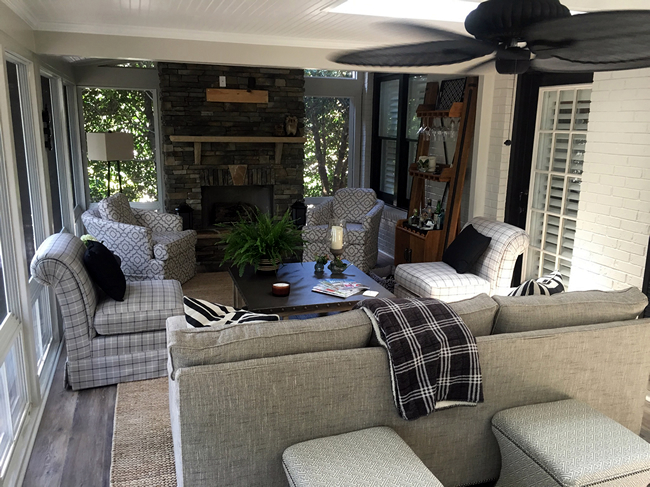 What is a sunroom ?

A sunroom is a room that captures sunlight all year long, including winter, and may be used ANY day of the year. But there’s even more that distinguishes a sunroom from a four-season room. At Archadeck of Charlotte, a sunroom is an home addition. This means that even though it is built to quell an outdoor living thirst, it is an indoor-outdoor space – an interior room, which gives you the feeling of being outdoors. Sunrooms have framed walls with insulation, just like the other rooms inside your home. Sunrooms also have HVAC accommodations, which will keep them temperate even when the weather outside is frightful. Sunrooms can have indoor furnishings, as they are fully protected from the elements in a space that is climate-controlled. A sunroom might have a separate HVAC unit, or have the home’s HVAC extended therein. 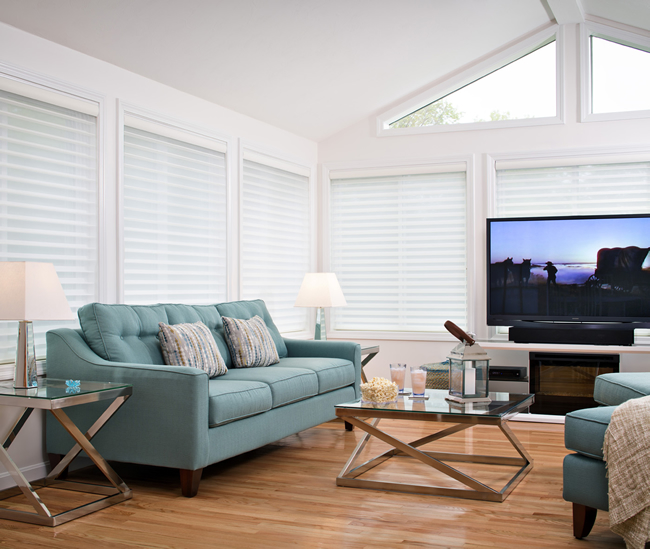 Are you searching for a 3 or 4-season room or sunroom builder near you? Archadeck of Charlotte is ready to help you design and build the perfect space for your home and family! Call us at (704) 944-1350 or email us at [email protected]

How can we help?